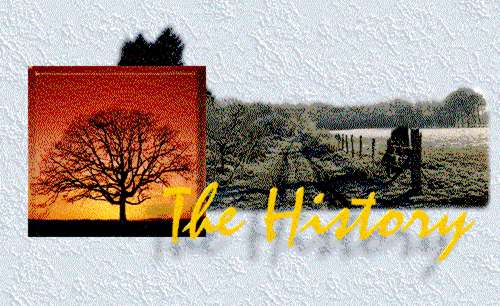 Western Line Dancing, or Bootscootin' as it is better known in Australia, is currently celebrating it's 28th anniversary Down Under. That's right, twenty eight years of toe-tappin', knee-slappin', yee haain' fun as a dance style all its own.

It has been known that Line Dancing has been around for some time longer, but was never really taken seriously as a dance style in its own right.

It was 28 years ago (around August/September 1986) that Line Dancing was brought back to Sydney from the US by Mr. Geoff Perkins on one of his many trips to the home of the brave. He had seen Line Dancing first-hand and realised that it was a form of dancing, exercise and fun that could be enjoyed by anybody and everybody.

He returned to Australia with fond memories and a book of dance now referred to as The Bootscooter's Bible, being the first book referring specifically to Line Dancing in Australia and describing each dance in detail along with the terminology. It was prepared by an American, Mr. Maxy Moon and consisted of 17 dances, including The Frieze, Texas Eight Corners, Slap Leather, Tahoe Kick and Oregon Four.

With Bootscooter's Bible in hand and a little courage in the other, Geoff and some of his mates - Ian Wilby, Trevor Smith, Ken Wheatley and three or four others set out to teach Bootscoot to the masses.

The first classes began at the Paddington Green Hotel in Sydney with 12 to 15 dancers. The class grew steadily until there were between 45 - 60 people regularly strutting their stuff on the floor. After the hotel was sold, the venue moved to the Erskineville Hotel and Bootscootin' began its steady crawl across Australia, with classes beginning in Brisbane and Melbourne in 1988, and Perth in 1992.

Now in 2014, there are Div's Publications, a comprehensive 3 Volume set (also available individually) of over 200 of the most popular Australian Line Dances. Set out in an easy to follow, step-by-step form, they make an essential part of any Line Dancer's library. Designed to take anywhere and fit easily in your pocket.